It’s not bitcoin ‘or’ gold, but bitcoin ‘and’ gold 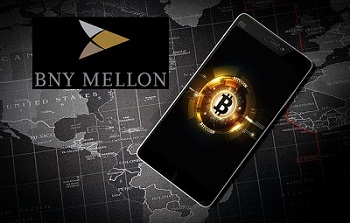 Bitcoin and cryptocurrencies continue to dominate financial markets, attracting attention from all investor types. In particular, digital currencies are taking a lot of focus away from the gold market. However, it is a waste of energy and time to embark on a debate between gold and bitcoin or other digital assets.The reality is that they are not competing assets by any measure. According to many market analysts, both of these assets are being driven by the same overall financial market conditions. Governments and central banks around the world are spending and printing too much money.The threat of inflation and currency debasement is growing daily and people are desperate to find an alternative. Bank of New York Mellon (BNY) is just the latest financial institution to wave the warning flag. 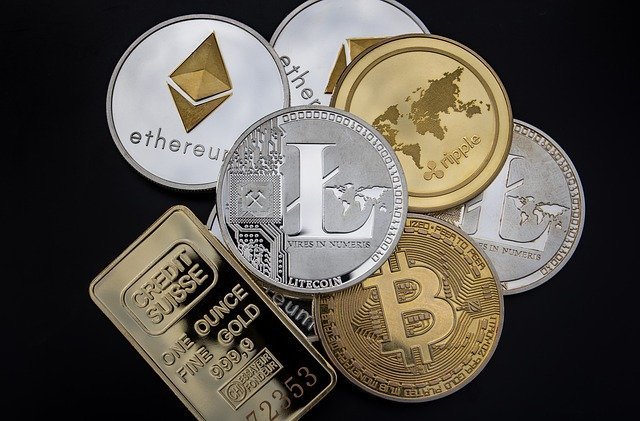 “In today’s environment, where the intrinsic value of fiat currencies is increasingly being questioned, it is important to consider the value of alternative currencies such as Bitcoin,” said analysts at BNY, in a report that looked at the valuation of bitcoin.

The report from the more than 200-year old bank noted many similarities between bitcoin and gold, and used the precious metal as part of their valuation process.

The report didn’t provide any price forecasts but looked at how bitcoin and other cryptocurrencies can be valued. There is one line in the report, at the very end, that stood out and is an important reason why digital currencies have a slight advantage over gold if considered as global safe-haven currencies.

While the digital currency transaction market is still tiny compared to global financial markets, BNY Mellon said: “There are many signs that both consumers and merchants have a willingness to transact in Bitcoin and generational changes are likely to provide a tailwind to these efforts.”

Coinpayments can attest to this growth and in the last two years, we have seen a growing wave of merchants adopting crypto payments as consumers embrace digital currencies as transactional currency. 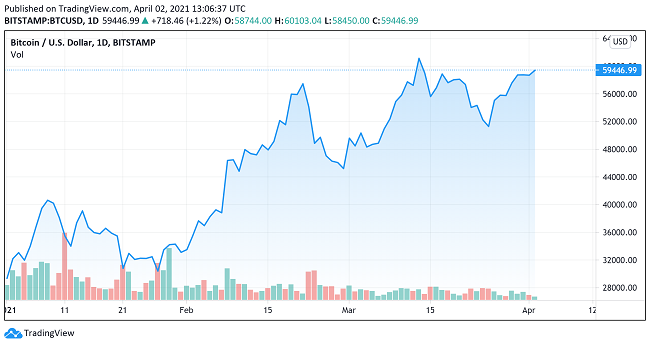 Gold investors mostly buy and hold gold as a safe-haven asset. Cryptocurrency investors can buy and hold, but can also transact with them. Being able to buy everyday items with bitcoin is a significant way consumers are protecting their purchasing power. Not to mention, carrying bitcoin is also a lot easier than carrying around a gold brick.

But the idea isn’t to have these two assets and global currencies compete against each other. The goal should be for people to learn more about how these assets can help them.